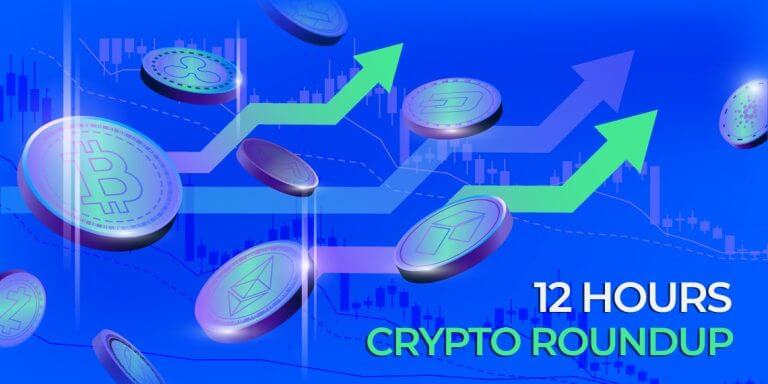 The global crypto market has seen a change in performance as it couldn’t retain gains. The result has been a decline in the gains for Bitcoin, Binance Coin, and others. As the market has changed direction, it has affected the overall coins. Though it had turned bullish recently, there were chances of it moving speedily. But it changed the direction abruptly instead of adding further gains. It is yet to be seen how long the market will remain bearish.

Celsius has faced another problem: it has been served with desist and refrain order. Celsius had filed an application for bankruptcy, but its troubles didn’t end with it. The Department of Financial Protection and Innovation (DPFPI) has issued an order against it and its CEO. According to DPFI, Celsius and its CEO have misled the investors.

The allegations include misrepresenting and omitting material while creating offers for their investors. The lending platform has also been accused of deception over the risk involved. DPFI has ordered Celsius to give 80% of its revenue to the customers. It also said that the rates mentioned by the platform at the time of investment should be maintained. Celsius might face more problems in the coming days because of the legal issues involved.

The problems for Celsius haven’t come to an end. Instead, Texas regulators have also objected to it. Celsius will monetize the mined Bitcoin as it has become a beleaguered company. Its liquidation of Bitcoin will help in resolving the financial problems.

Binance has shared its plans to make upgrades to its features. It is likely to push crypto investments by institutional and VIP investors. It has also upgraded the account statement function feature that will support tax, audit, and other functions.

Binance Coin has also seen a regressive trend. The change has resulted in a loss of 3.93% over the last 24 hours. The weekly performance shows a gain of 14.19% as it remains consolidated.

Cronos is also facing hard times as the market remains bearish. The change has resulted in a loss of 3.76% over the last 24 hours. The seven-day data shows a loss of 2.34%. As the market is changing, the price value for this coin has dropped to the $0.1466 range.

ATOM in a bearish mood

Cosmos has also seen bearishness in its performance. The change has resulted in a loss of 2.48% over the last day. The weekly performance of this coin shows a gain of 16.33%. The price value for this coin is in the $11.50 range.

The global crypto market has seen a change in performance as there has been a dominant trend of bearishness. The market couldn’t retain its gains, as is evident from Bitcoin and other coins’ performance. The trend for losses has also affected the global market cap value. It is currently estimated to be $1.10 trillion.