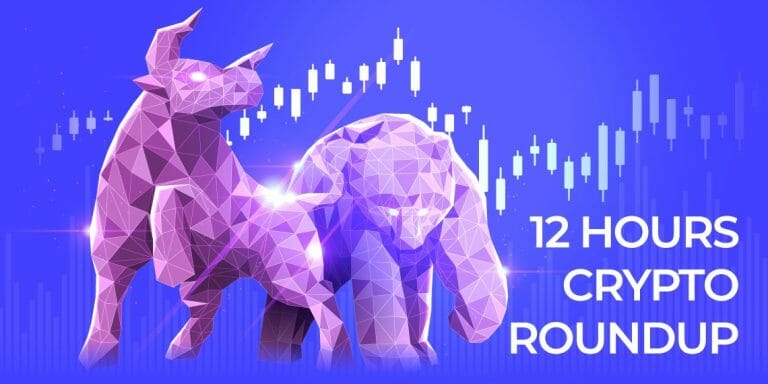 The global crypto market has continued to face a negative trend as it couldn’t regain momentum. The recent changes for Bitcoin show optimism while other coins haven’t shown any positive stats yet. The negative changes have continued to affect the market. As Bitcoin and some others have turned bullish, there is a chance that the rest will follow. If the positive trend dominates, it will be a moment of hope for the market amid the collapse of major companies.

Hoo Exchange has deleted its website while user funds are locked up. According to a popular account on Twitter, the exchange has deleted its official website. The not-so-popular exchange had halted withdrawals earlier this year leaving users’ funds trapped. The mentioned exchange is another to the list of companies that have suffered collapse amidst FTX chaos. However, Hoo hasn’t been able to attract much attention because of its much lower size compared to FTX.

A tweet today revealed that the website has deleted its website after months of inactivity. Since July, the Hong Kong-based website had kept its users in dark, refusing to provide any details regarding funds. Furthermore, the website’s other social media handles have remained inactive for months. The victims have registered complaints against the exchange at a local police station.

A mysterious Bitcoin miner had shown off one of the oldest signatures dated January 2009. The signature was shown as an answer to the question regarding who has the oldest mined Bitcoin. An anonymous member shared the signature details which show the date of Bitcoin mining.

The chain has also continued to recede in value due to the bearish market. the latest data shows that it has shed 1.97% over the last 24 hours. The seven-day data for this coin shows that it has regressed by 6.01%. The price value of XCN is currently in the $0.03848 range.

The global crypto market has faced a decline in value as the bearish trend continued. The value of Bitcoin has improved while others are still lingering in lows. The ongoing changes show that the market is likely to turn bullish soon. If the market changes direction to positive, it will be a considerable gain amid the collapse of various major names.