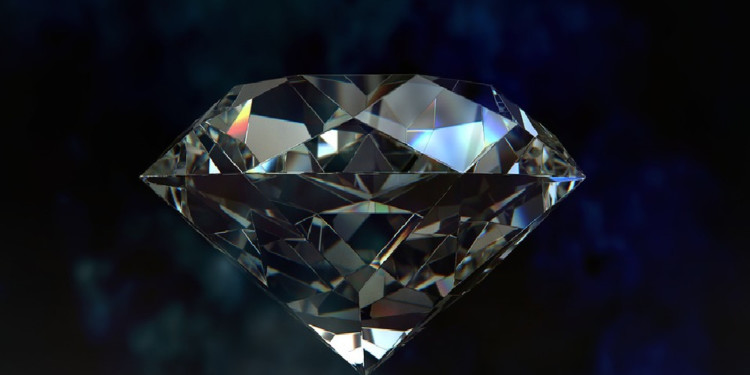 Crypto adoption seems to be on the right track as the number of billionaires buying crypto continues to rise. Philanthropist Bill Pulte now wants to encourage crypto adoption and has revealed that he has purchased 11 Bitcoins.

Bill Pulte is the head of Pulte Capital Partners and a director at Pulte Holmes. He is the grandson of the founder of PulteGroup (PHM) a construction company well-known in the sector with a market of nearly 11 billion dollars. Bill is credited with the invention of Twitter Philanthropy.

Similar to numerous other billionaires Bill Pulte has jumped on the crypto bandwagon and seems to be keen at promoting crypto adoption. Bill posted on Twitter informing his followers that he has purchased 11 Bitcoins the worth of which is around 77,000 dollars.

Bill Pulte promotes the welfare of the poor and destitute through his Twitter account that has over 1.7M followers. On reaching one million followers for his cause Bill posted on Twitter calling them his “teammates” that would help him change the world.

Since his announcement of his crypto purchase Bill has been promoting crypto adoption while also asking his followers to do the same. In fact, he uploaded a Tweet suggesting goals for his followers for 2020 which included “pushing” crypto-assets across social media.

Bill believes that digital assets can assist the poorest people across the globe especially those that remain “unbanked.” He also revealed a crypto giveaway by asking followers to comment a reason for needing Bitcoin and he would choose one person to send some satoshis to.

This is not the first time crypto assets are being used for philanthropy purposes. Previously the World Wildlife Federation (WWF) partnered with Consensys. The purpose was to make philanthropy transparent to earn the trust of donors and ensure that the received funds were used for the stated cause.