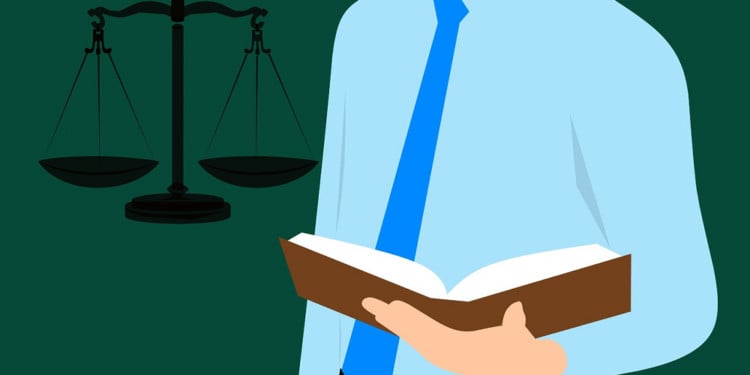 Qatari billionaire Wissam Al Mana has sued Facebook over crypto scam advertisements. Al Mana has filed a defamation suit over a series of scam ads that used his popularity to drive fraud in the Middle East. As per the report, the billionaire has claimed defamation, malicious falsehood, and false advertising by an unnamed company using Facebook to promote their services and products.

Al Mana, who is also the ex-husband of superstar celebrity Janet Jackson, revealed on his personal website that he has no social media accounts. He added that people should be wary of people and companies using his popularity to promote products such as cryptocurrencies and other financial products.

A renowned defamation lawyer, Paul Tweed, stated that Facebook has been trying to “hide” behind the United States’ first amendment that protects freedom of speech to avoid suits related to user reputation. Tweed has previously represented many high-profile clients such as Justin Timberlake and Jennifer Lopez in defamation actions. Tweed stated that the defamation suit has a greater probability of succeeding in Europe.

Crypto scammers taking advantage of people’s popularity to promote their products are nothing new. People have been seen using Twitter, to promote such scams by imitating reputable figures in comments of trending Tweets.