Best Practices: How to Keep Your Crypto Safe 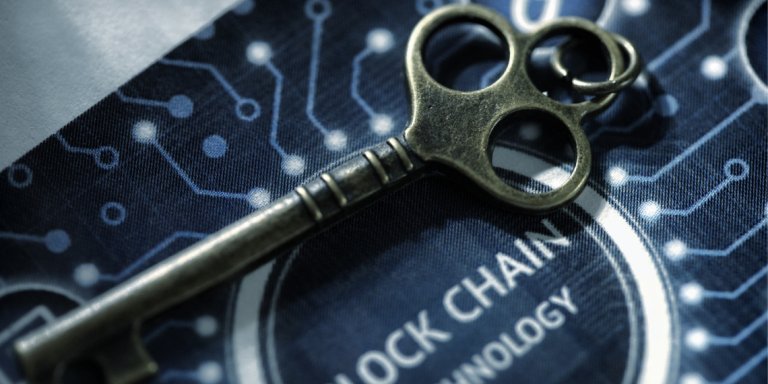 Crypto is being used for more and more transactions and has far outgrown the notion that it’s only for speculative investing. Bitcoin is becoming a dominant way to gamble, with the growth of bitcoin slot machines and poker tables and being an official form of payment at Microsoft and El Salvador.

With more and more people buying cryptocurrency who, let’s face it, may not have a full understanding of blockchain technology yet, it’s extremely important that the owners of crypto are holding them in a safe way.

One of blockchain’s biggest benefits is its security. Using cryptography to keep transactions secure and all transactions being recorded in a digital public ledger, the technology involved is all about security. However, in 2014, the world’s largest Bitcoin exchange Mt. Gox, which handled 70% of the globe’s Bitcoin transactions, was hacked, with hundreds of thousands of Bitcoins being lost, stolen, and never recovered.

But, this wasn’t Bitcoin’s fault, nor was it a fault in the blockchain technology. This was mismanagement of Mt. Gox, and with almost a billion US dollars being lost in that year from the hack, it became very apparent that people can be at risk of losing their crypto if it’s held in a hot wallet.

Hot vs Cold Wallets: Which Should You Use?

Like Binance or CoinBase, people use hot wallets because they’re incredibly convenient. They’re faster to access, send money, and buy/sell coins with. Though these exchanges have come a long way since Mt. Gox, which served as an example of what mistakes to avoid, there’s no doubt that being in control of your private key is not only safer but means you own the crypto.

A very important aspect of using a software wallet is to use one with 2-factor authentication, preferable with a biometric (so that keyloggers cannot pose a threat). Logging into CoinBase on a new device may seem like a pain, but imagine the pain for someone trying to break into the account.

Like the hot and cold wallets described above, software wallets can still pose a threat if the private keys are exported, or the seed words are insecurely stored. There has been worry that some apps or even iOS will back up your private keys to the iCloud because there have been reports of users restoring a phone from iCloud and being presented with access to their wallets.

An alternative to a software wallet is using a hardware wallet, a physical offline hardware device. This makes it immune to PC viruses, cyber-attacks, and means that private keys are never stored on a device that could succumb to vulnerable software.

If you’re not looking to purchase such dedicated hardware, you can still create a secure offline wallet using a bootable USB of your own or a live CD. The wallet must still be kept offline, and the only real threat to you would be if you lost the USB.