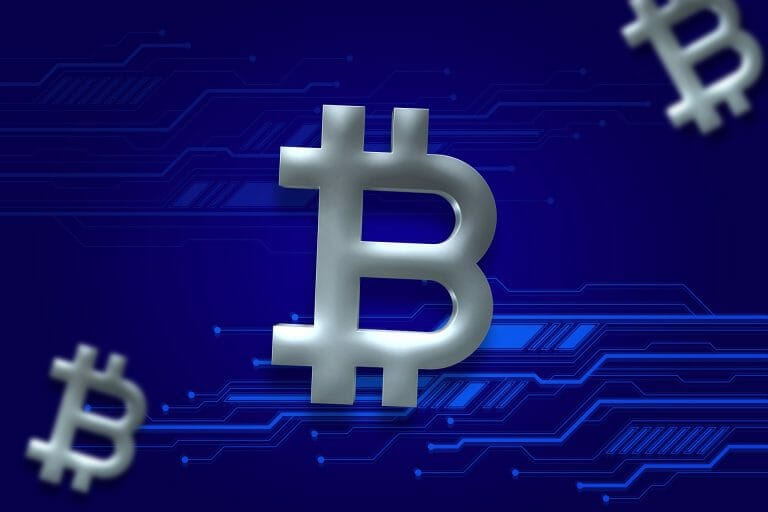 The so-called two-way ATM is the most prevalent sort of Bitcoin ATM, which allows users to purchase and sell bitcoins simultaneously. Want to start investing in bitcoin, then click on bit index ai website.

Another benefit is that Bitcoin ATM fees are typically lower than exchange fees. Using a Bitcoin ATM, on the other hand, has some drawbacks. One is that not all Bitcoin ATMs offer two-way transactions, so you could only be able to buy rather than sell bitcoins.

Another disadvantage is that Bitcoin ATMs are difficult to use, and if you’re unfamiliar with how they work, you can lose your money. Finally, Bitcoin ATMs are frequently placed in remote regions, making it challenging to locate one near you.

If you’re considering using a Bitcoin ATM, do your homework beforehand to pick a reliable machine and learn how to operate it responsibly.

Also, always be cautious with your money!

A Bitcoin ATM is an excellent method to get started in the cryptocurrency world. The first step is to locate a trustworthy Bitcoin ATM provider. After you’ve picked a supplier, you’ll need to open an account and make a deposit.

You can purchase Bitcoin using the ATM once you have put money into your account.

The procedure is uncomplicated and easy to follow. Exodus wallet is simple to use and free to download. You’ll need to build a new wallet and backup your seed phrase once you’ve downloaded the Exodus wallet.

Buying Bitcoins via an ATM is a quick and straightforward process. To begin, keep in mind that Bitcoin ATMs often charge significant fees. Finally, ensure you understand how to purchase Bitcoin before using an ATM. Establishing a Bitcoin ATM is an excellent method to get started in the cryptocurrency world.

For a variety of reasons, Bitcoin ATMs are becoming increasingly popular. For starters, they provide a handy way to buy and sell bitcoin; they are usually placed in high-traffic areas and make it simple to convert cash to bitcoin. Many Bitcoin ATMs also allow customers to purchase other cryptocurrencies, making them a one-stop-shop for all your cryptocurrency needs.

Why Bitcoin ATMs are the Way of the Future

Because they are fast, convenient, and safe, Bitcoin ATMs represent the future of banking. At least one Bitcoin ATM can now be found in almost every big city, and they’re getting increasingly popular in smaller towns and cities.

Bitcoin ATMs are more secure than typical banking systems since they authenticate consumer IDs using biometric data (such as fingerprints).

Overall, Bitcoin ATMs are the way of the future because they have various advantages over traditional banking systems. For example, they’re more convenient, faster, and secure.

Compared to typical bank ATMs, Bitcoin ATMs have various advantages. They’re open 24 hours a day, allowing you to purchase or sell bitcoins whenever possible. They also feature lower fees than bank ATMs; some even let you buy bitcoins without a credit card.

Why should you be wary of Bitcoin ATMs?

Bitcoin ATMs are a convenient way to purchase and sell bitcoins, but you should be aware of potential risks before using one. For starters, Bitcoin ATMs are notorious for charging exorbitant fees. Second, certain Bitcoin ATMs may not be run by trusted organizations, resulting in future issues.

Finally, when utilizing a Bitcoin ATM, always use caution, such as not disclosing personal or financial information to the machine.

They are usually more convenient, faster, and private. Bitcoin ATMs allow users to acquire bitcoins immediately without waiting for bank transfers to clear. People who need to make urgent payments or reside in distant places with limited banking facilities can profit from it.

Bitcoin ATMs are widespread due to their ease of use. Many users are put off by the high charges connected with Bitcoin ATMs, but the convenience element is typically enough to keep them utilizing them.

However, as the cost of operating a Bitcoin ATM rises, the popularity of these devices is expected to decline.