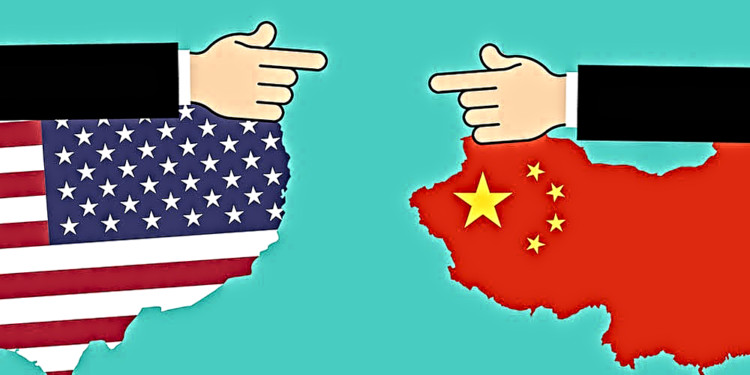 Chine has always approached crypto space with strictness and it has recently introduced a ban on it too. Sa Xiao is a council member at the Bank of China. He recently commented on cryptocurrencies stating that owning bitcoin is China is illegal. However, trading bitcoin in China is legal.

Crypto enthusiasts in China have always had a hard time keeping up with the Chinese regulations on crypto. Some activities like initial coin offerings were banned in China as the scam rates were rising. In this strict environment, it is a breath of fresh air to know Bitcoin trading isn’t banned.

Although China has banned cryptocurrency exchanges from functioning in the country it is legal to make transactions using bitcoin in China.

If we analyze the current framework made for dealing with such cases the citizens can own bitcoin and other cryptocurrencies as well. By connecting the dots we can also conclude that owning and making occasional peer to peer trading is legal in China.

A report regarding crypto was released in China some time ago. In this report, it was revealed that over seven thousand (7,000) bitcoin units were scammed from more than a hundred (100) people.

Most scammers baited the customers using the classic ‘high return on investment’; trick. But the investor will not get the share of whatever they signed up for and the scammer would have been on his way by that time.

Sia Xiao also tried to warn people in crypto space that were hurting the customer and disrupting the market. Such people would have to face severe consequences for their actions under the law.

1/ "It is legal to own bitcoins in China" says Sa Xiao, Council Member at Bank of China Law Research Association, cited by The Beijing News. Besides, Xiao considers occasional exchange of bitcoins between individuals and individuals is legal
Source(in CN): https://t.co/lQRaBECcIC

Recently China has been considering banning crypto mining as well. NDRC, which is the top economic entity in China supports this decision and states that crypto mining wastes resources and is not eco-friendly.

Banning crypto is a good decision for China according to NDRC. Right now, we can not predict what would be the eventual verdict.