Florida under-siege: another city gets ambushed by hackers for crypto ransom 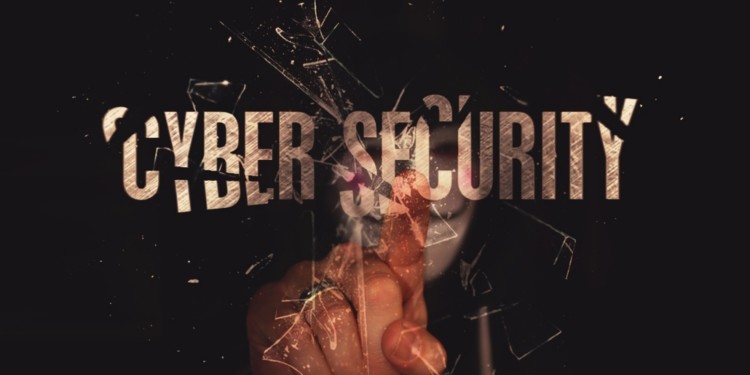 Florida, the beach capital of USA, has been in news lately, not for its raging beach adventures, but for a devastating row of scams crippling the state’s IT systems.

Florida – the city of scams?

For the second time in a row, another city in Florida, the Lake City, has fallen into the wrong hands and cost the city four hundred sixty thousand dollars ($460,000) worth of bitcoins in ransom. This time, however, the city made the decision to offer payout immediately as the hackers froze their access to emails and telephones completely.

Not too long ago, Florida’s Riviera Beach underwent a brutal hacking scandal where the city was punished with complete loss of documents, emails and phone calls. The helpless officials then yielded to hackers demands and paid them six hundred thousand dollars ($600,000) in BTC.

In another case, Baltimore city’s hackers paralyzed the entire city’s computer system within seconds and caused a massive-scale monetary loss. The city had to cough up roughly eighteen million dollars ($18 million) BTC in ransom.

When Lake City was prompted by a malicious attack alert, the IT team expeditiously began their work on getting systems back into place. That’s when the hacker intercepted the process and demanded bitcoin ransom.

Once again the city is left with little choice

Lake City Manager, Joe Helfenberger, however, commented that payoff of half a million dollars was the most sensible thing to do, considering the plight of employee performance with inoperable phones and emails. Regrettable, this time too, complete recovery of lost data is not assured.

The city’s law enforcement authorities are working closely with FBI and FDLE to get to the bottom of how it happened and how can it be kept from deteriorating further. As Florida’s cybersecurity measures continue to go for a toss, the city’s public reel from the disastrous aftermath.