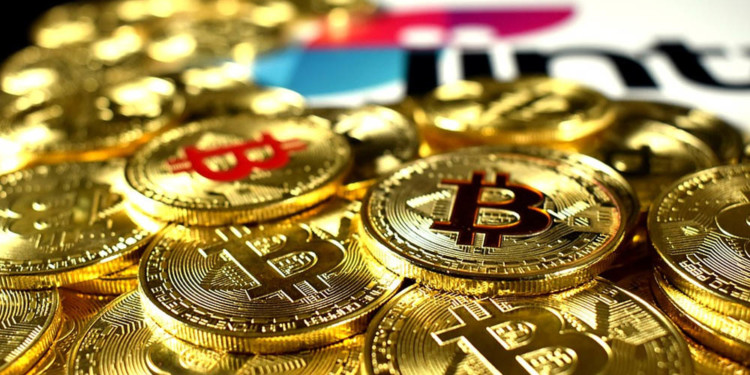 Fundstrat’s Thomas Lee is calling it in for Bitcoin to end this year at forty thousand dollars ($40,000). And prior to his latest interview, in the Consensus 2019, Thomas Lee bought up his thirteen (13) points explaining why recovery is just around the corner.

Whether crypto winter is going to happen in August or not, the quest whether or not it is over becoming a debatable trend in the crypto sphere. But Bitcoin prices have peaked to almost fourteen thousand dollars ($13,800), since April this year and the word out there is ‘cryptocurrency’ with banners flashing from all media outlets evidently, pitching interest in the public.

After a disturbing pullback to ~$6,200, #Bitcoin back >$8,000 further cementing positive trend intact.

As we said a few weeks ago, Consensus 2019 @coindesk was to prove whether crypto winter is over…

The US Commodity Futures Trading Commission (CFTC) to approve Libra by Facebook, and the Securities and Exchange Commission (SEC) allowing Bitcoin Exchange traded funds (ETFs) are some of the things to look forward to by the end of 2019.

Analysts have so much to expect from Bitcoin (BTC). What’s certain, if not another fork like BitVote (BTV), is for the Bitcoin(BTC)’s price to cascade past the twenty thousand dollars ($20,000) mark.

Thomas Lee gave his verdict on the rise of Bitcoin ((BTC) from the ashes it rose to the riches it is at now, in his recent interview he stated that many of the events of this year have defined the progress of the crypto markets and definitely marked the end of the crypto winter.

Some key factors include the recovery of Bitcoin to its 200 days moving average and the fact that its price action is back on track.

Bitcoin price prediction in terms of volatility kicked in when it reached the fourteen thousand dollars ($14,000) resistance bar.

Bitcoin/USD has been going upwards since 2nd July. The moving average convergence/divergence (MACD) showed a downward trend on the shorter scale for Bitcoin whereas, the Real Strength Index (RSI) is headed uphill.

Jimmy Song, a crypto advocate, believes in a sovereign yet volatile cryptocurrency dismissing the demand for Bitcoin stability against the United States Dollar.