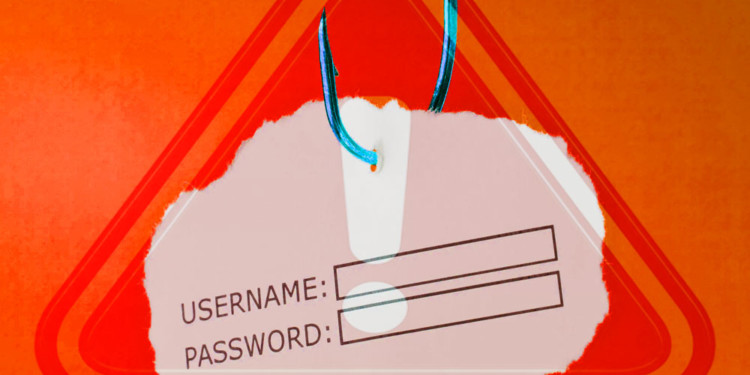 According to the latest report, the crypto phishers have stepped up their game by composing their emails without any grammatical and spelling errors in order to make their victims believe their authenticity and validity.

Reportedly, the Luno exchange received an email with immaculate English content. The exchange was confounded, as the exchange has never been phished before, and the level of skillfulness employed by the phishers while writing the email was rather astonishing. Luno is popular in Indonesia, Malaysia, and the Philippines.

Previously, these phishing emails were infamous for their poor sentence structure, grammatical inappropriateness and spelling errors. Now, these crypto phishers are even making efforts to use correct tenses and spellings in order to make the victims believe that the email received is from a genuine source.

Although a native speaker will readily recognize a certain linguistic reluctance in the content, still the document could be passed for a well-written piece of writing; as compared to many supposedly professional and official documents that were previously received from both the private and public sectors.

However, there still were signs that indicated that the email was just another scam. As, it is a well-established fact that notable firms do not provide links in their emails that directly lead to an authentication page, even if there is a link, one should never click them. Moreover, the link provided in this phish doesn’t have a URL that one expects; instead, it leads to an unencrypted and weird server in the .CO.KR (South Korea) domain.

Lastly, the scammers are getting more advanced; it is better to be one step ahead of them. There is one golden rule to avoid getting tricked, and that is: if an email looks like a phish, then it probably is a phish!