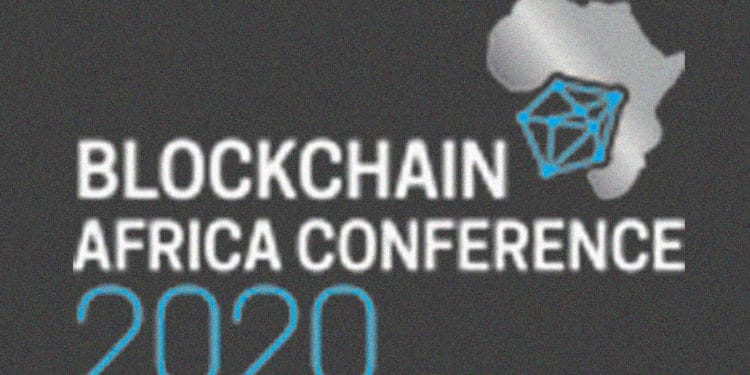 The recent Blockchain Africa conference was optimistic for Africa as it played a future for the continent to become the leading force in blockchain development and implementing blockchain-powered technologies.

Blockchain appears to be the new star in town as the word caught loads of attention in the African blockchain conference, where participants seemed to focus more blockchain on tackling industry challenges instead of resorting to digital currency trading.

African people have long fought the issue of obtaining ID papers. Perhaps, with blockchain, this issue can finally be addressed as Victor Mapunda, CEO of FlexFinTx, gave the idea of shifting to digital identities at the conference. This seems like a good and persuasive case, especially after knowing that almost 400 million Africans do not have proper identification paperwork.

These problems are mainly due to institutional incompetency and result in issues with Data capturing and sharing information. Because of this, institutions lack information about people that hinders them from helping the people effectively.

A possible solution For Africa’s supply chain problem was discussed at the conference, especially knowing that the African Continental free trade began last year in May.

According to Thavash Govinder, AI, and data analyst from Microsoft South Africa, blockchain technology could have several advantages for cross-continent trades. Govinder also stated that systems that are updated through blockchain use could exponentially speed up the process of trade as it will remove inefficiencies in multiple processes.

Blockchain could also be incorporated in obtaining public information; this could be especially helpful for government organizations. This technology will also help in dealing with corruption as William-Elegbe of African Procurement Law unit stated that from 15-22 percent of South Africa’s GDP goes to public procurement, and due to corruption, almost half of this is lost to fraud.

However, as of now, there are zero applications of Africa blockchain to tackle corruption and address procurement, but the future may witness a surge in these applications as per the optimistic climate at the Blockchain Africa conference.