Tron: Twitter reacts to 33 billion TRX to be unlocked Jan 1 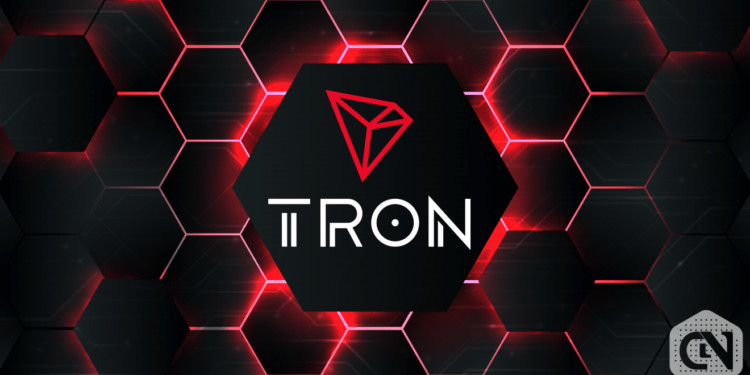 The Tron foundation on Friday, Dec. 27 took to Twitter to announce that it will begin the new year by unlocking 33 billion TRX.

However, according to the tweet, The organzation  has no plans for the TRX to be unlocked as they now ask Twitter users as to how the funds should be used.

Consequently, in an online poll , they provided options as to what the funds should be used for suggesting if it should be invested in partnership, re-locking it or it should be burnt.

The tweet claims that users’ responses can provide the Foundation with information on “how the community feels” about the massive coin unlock.

Twitter users have also begun to react to the tweet as speculation has it that the new funds could go towards boosting the crypto exchange Poloniex.

Some other users fear the unlocked fund may be dumped on the market which would potentially hurt prices.

As users continue to react on twitter about Tron’s announcement, it must be said the latest online pool conducted  54% users speculate a coin burn should be done.

On the other hand, 32% of twitter users advise that the funds should be invested in Tron protocol while the remaining 13% advocates for the coin to be locked back.

User Holy Roller suggested re-investment of the coin so the market price can hike and attract more investments.

I would definitely invest them in the top 20 platforms on Tron. Pump those market prices ×3000% over the year!!! Biggest advertising for crypto, finance and #TRON. People will buy $TRON again.

Half of me thinks lock them up again, the other half thinks we should burn them.

Either way I highly recommend to @Tronfoundation to make a clear communication about the short-to-medium term plans.

This for assurances, confidence, transparency (and just peace of mind for me).

as another User Tiens solicits that it all should be burnt.

The Tron Foundation is a non-profit organization overseeing the affairs and adoption of cryptocurrency asset TRX.

The foundation, headed by Chinese entrepreneur Justin Sun, locked the fund a few months after it left the Ethereum blockchain for its Mainnet.

Every June 25 is TRON’s Independence Day, and it is geared towards commemorating the day the organization moved out of Ethereum ecosystem to launch the main net and generated the maiden genesis block.